In the 1920s Blaupunkt still had another name. In 1923 - when radio broadcasting made its first sound in Germany – the "Ideal" company was founded in Berlin. It first produced headphones. Every single item was carefully tested by technicians and labeled with a quality symbol – the blue point.

It did not take long before customers simply asked for the bluepoint-headphones. The quality symbol had turned into a trademark. In 1938 it eventually became the company's name. Until December 2008 the company had formed part of the Bosch-Group for more than sixty years. Since then it has been part of the AURELIUS Group. After World War II the company moved headquarters from Berlin to Hildesheim. A hundred years of automotive history have been accompanied by plenty of technical progress.
A QUALITY SYMBOL
TURNS INTO A TRADEMARK
Skytec Group aquired exclusive long term license agreement to use the trusted Blaupunkt brand in Europe. Production line of Blaupunkt TVs was arranged on the factory site in Slovakia along with private brands in 2010 with further extension to new UMS Poland factory in 2014.
TV 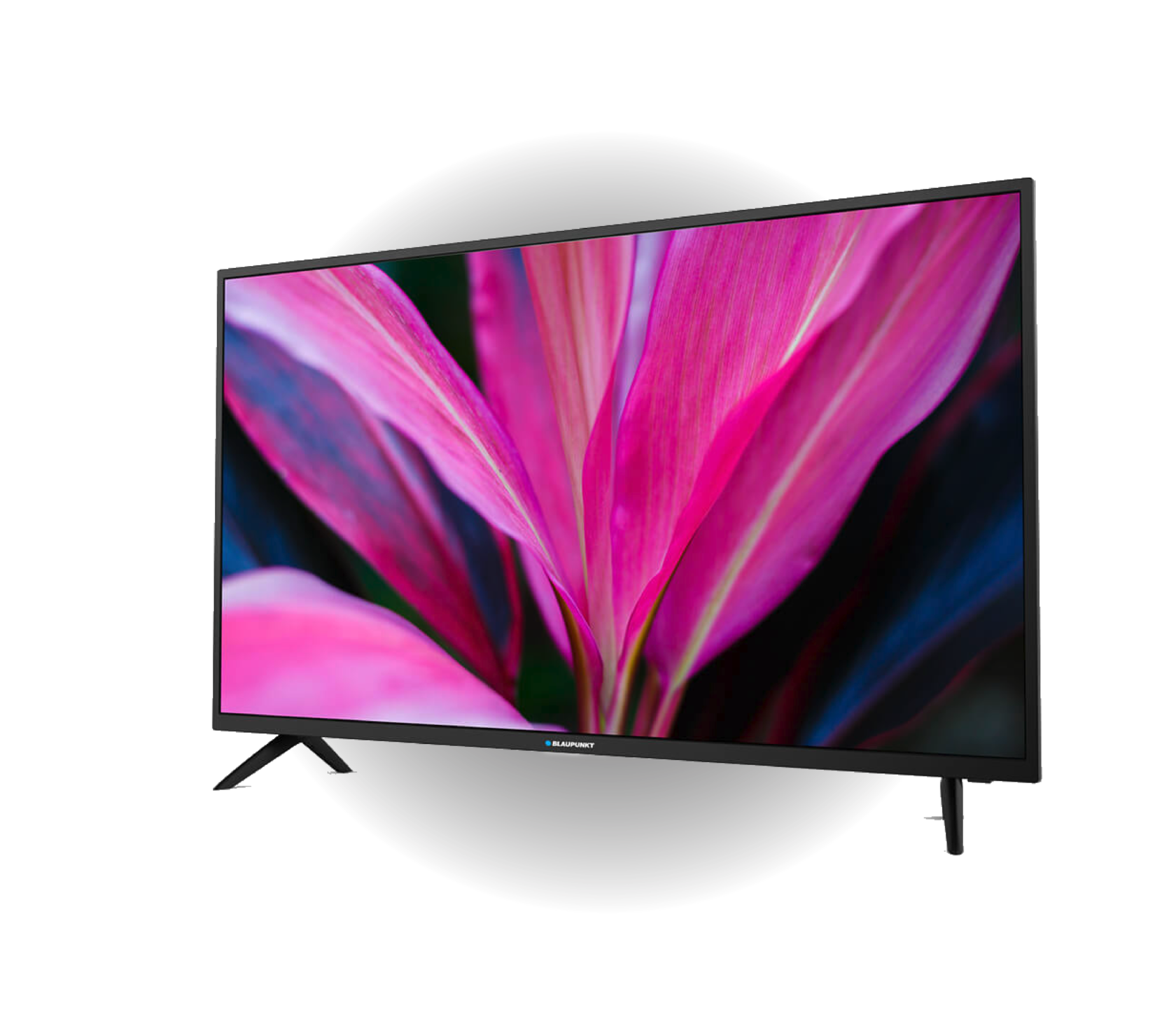